C.S. Lewis is one of the most widely-adored theologians of the last century. His journey from atheism to Christianity provided him with unique insights that  inspired Christians and non-Christians alike to see God, faith, and life with fresh eyes.

Lewis is far and away the most searched author on Logos.com, and for the first time ever, his collected works are coming to the Logos format. So when you search across your library for insight on humility, grief, courage, and more, you’ll find inspiration from one of the twentieth century’s most cherished theologians.

“In Science we have been reading only the notes to a poem; in Christianity we find the poem itself.“ —C.S. Lewis 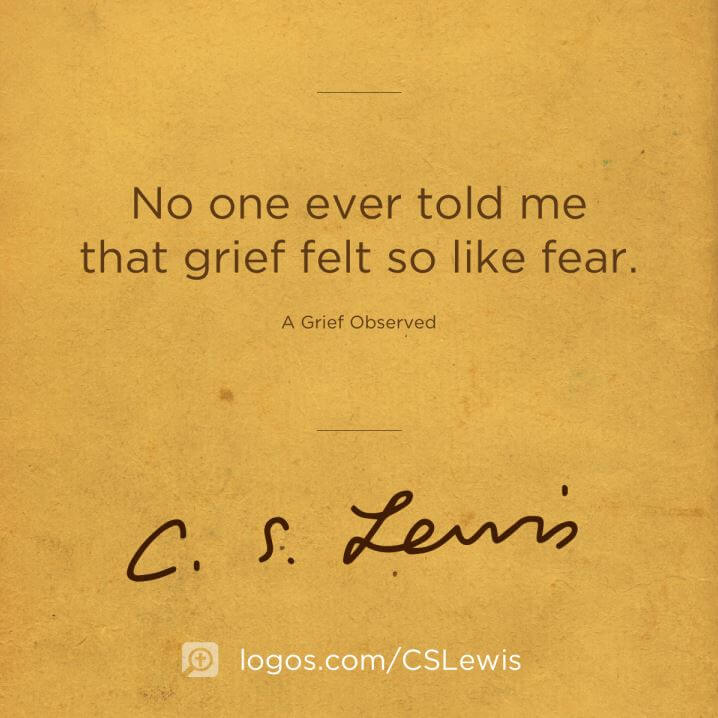 “No one ever told me that grief felt so like fear.” —C.S. Lewis “Courage is not simply one of the virtues but the form of every virtue at the testing point, which means at the point of highest reality.” —C.S. Lewis “The people who keep asking if they can’t lead a decent life without Christ, don’t know what life is about.” —C.S. Lewis 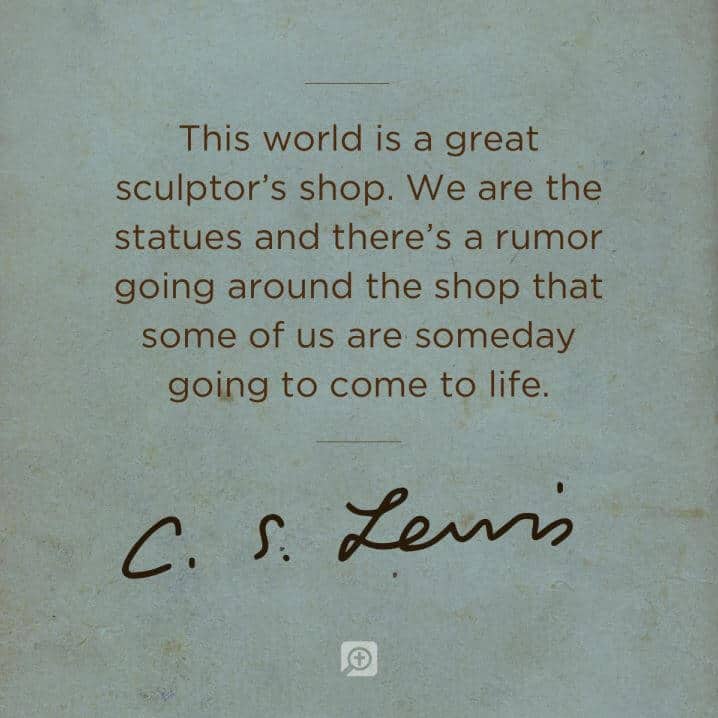 “This world is a great sculptor’s shop. We are the statues and there’s a rumor going around the shop that some of us are someday going to come to life.” —C.S. Lewis 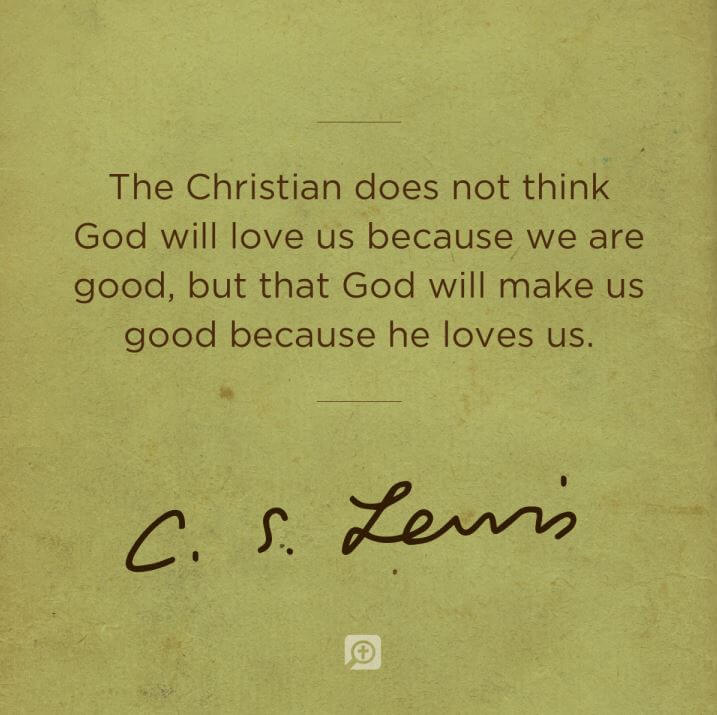 “The Christian does not think God will love us because we are good, but that God will make us good because he loves us.” —C.S. Lewis “God can’t give us peace and happiness apart from himself because there is no such thing.” —C.S. Lewis 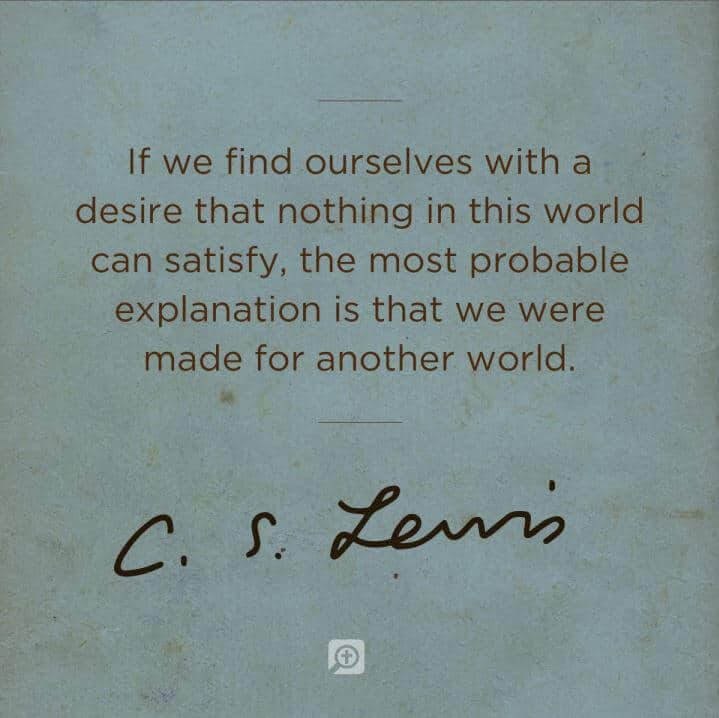 “If we find ourselves with a desire that nothing in this world can satisfy, the most probable explanation is that we were made for another world.” —C.S. Lewis

For more about C.S. Lewis, check out Faithlife’s other blogs—everyone’s talking about him!

Vyrso: 5 Things You Might Not Know about C.S. Lewis and His Writing

Verbum: C.S. Lewis at the Doors of Ecumenism

Logos Baptist: Men Without Chests: Lewis, Relativism, and the Soul of Christianity

Logos Academic: 3 Things You Might Not Know about C.S. Lewis

Right now, you can pre-order the fully searchable C.S. Lewis Collection (30 volumes), available for the first time in Logos format!

What’s your favorite C.S. Lewis quote? Share with us in the comments!